What is the likelihood that pesticides applied to lawns will get into groundwater?

There is very little likelihood that pesticides applied to lawns will end up in groundwater. Well-managed turf prevents runoff into the water. In studies at The Pennsylvania State University for the U.S. Geological Survey, researchers found that the impact of well-managed turfgrass on water quality is so positive that the potential for water pollution from lawn pesticides and fertilizers is considerably less than other urban pollutants not associated with well-managed turfgrass areas.

An Ohio State University study found that thatch and other underlying soil residues retained nearly all the applied pesticides during the first two weeks after application. Residues in the soil were less than one part per million over 34 weeks of sampling. This means virtually all the applied pesticide was staying in the thatch layer and surface residues rather than moving into underground water. The presence of pesticides in well water is minimal, but the water being used can still be contaminated by other substances. There are no known reported cases of adverse health effects from pesticide-contaminated water. Even in areas where pesticide use is most heavily concentrated the presence of pesticides in wells has been found to be minimal or nonexistent.

END_OF_DOCUMENT_TOKEN_TO_BE_REPLACED 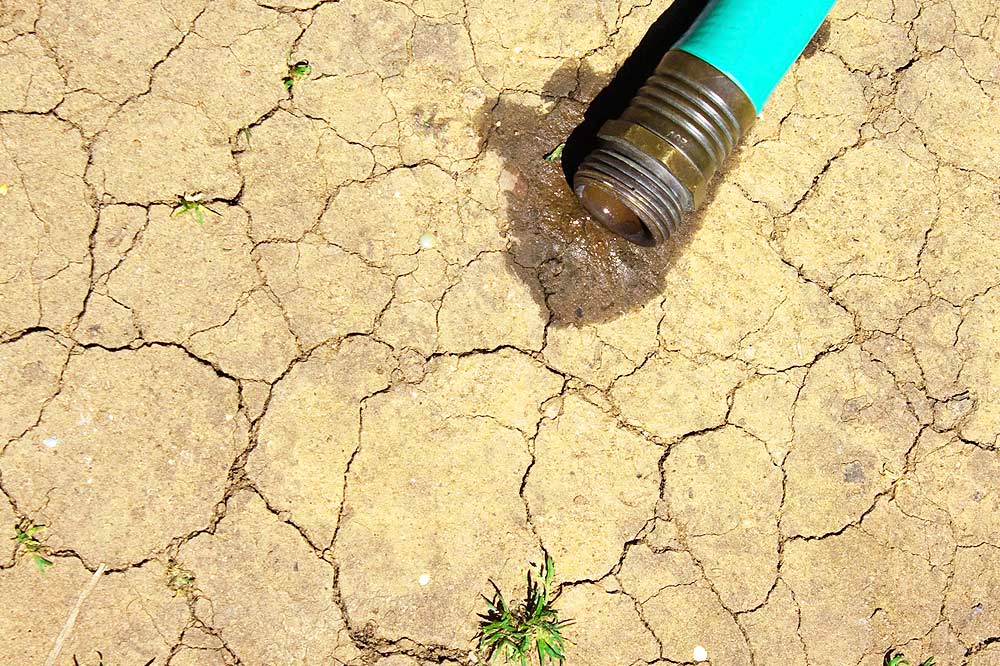 The secret to a green lawn during the summer